When It Comes to Insurance, It Pays to Be a Girl

by Instructor @ ApprovedCourse.com / Published in Insurance 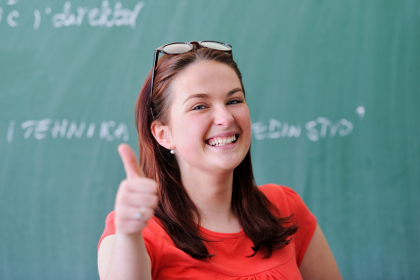 We say no. After all, it’s not personal. It’s statistical.

Why the Cost Difference Between Men and Women?

Some of the specific numbers reported by the Insurance Institute for Highway Safety illustrate these differences:

These numbers don’t point to discrimination. They point to a natural tendency that’s been researched and continually confirmed. Because insurance companies are in the risk prediction business, they pay attention to these numbers—not really to gender. It just makes financial sense.

However, the risk factor between men and women (and therefore, the price of car insurance) is not always so disparate. Age lessens the risk factors separating men and women since between ages 16-24, men are much more likely to make riskier decisions than women. After age 24, men tend to make less risky decisions until eventually, with age, men and women tend to make statistically the same driving decisions. The good news is that everyone’s insurance premiums tend to drop after age 25 (Happy Birthday!), but the bad news (for guys, anyway) is that women still tend to pay less for insurance overall.

How Can Men Save on Insurance?

Just like women, there are many things to do to lower car insurance payments, including:

When it comes to those defensive driving insurance discounts, we’d just like to say that ApprovedCourse.com is an equal opportunity course provider. Check out one of our easy, affordable online courses today!