The Many Map Apps, Which is Better?

by Instructor @ ApprovedCourse.com / Published in Technology 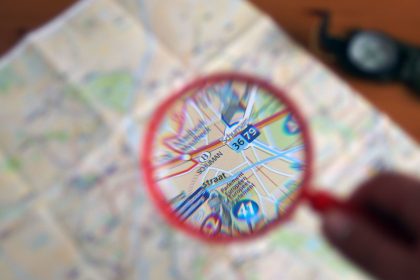 Before Smartphones were prevalent and in everyone’s pockets, people had to rely on MapQuest and printed maps to figure out navigation before trips.

Nowadays, most people have a smartphone and they can navigate most anywhere! But now the market is saturated with tons of different apps – each one claiming to be the best.

We’ve tried some of the top navigation apps, and here’s what we like and don’t like about them. 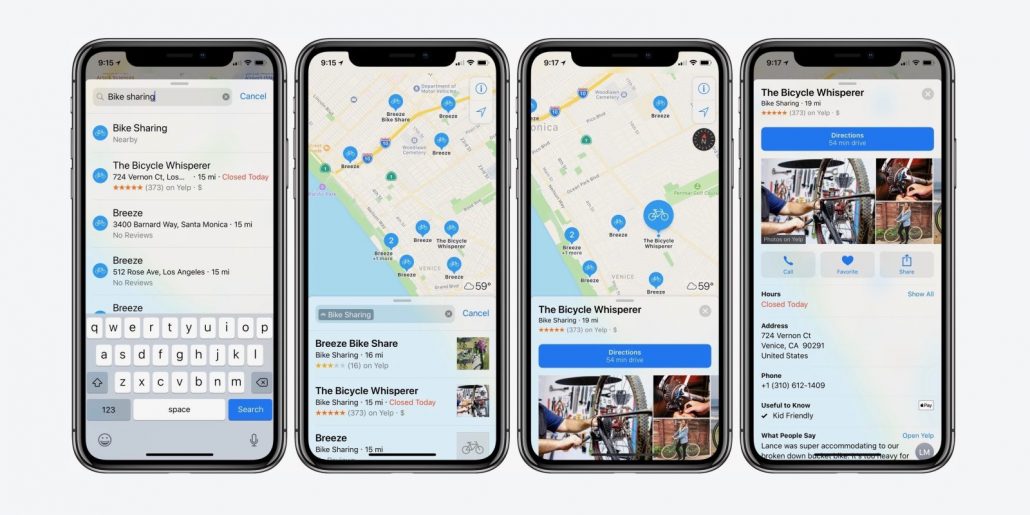 Apple Maps is built into every iPhone, and since it’s poorly-received launch, has made considerable improvements. Preloaded with most of the world’s cities’ public transit details, full Siri integration, and an API that can be built into any iPhone App, Apple Maps became a very powerful mapping application.

Unfortunately, any Android phone that would like to use Apple Maps cannot use it, as it is iPhone only. Since it is a stock Apple application, it interacts and synchronizes between Mac computers, iPhones and Apple Watches. 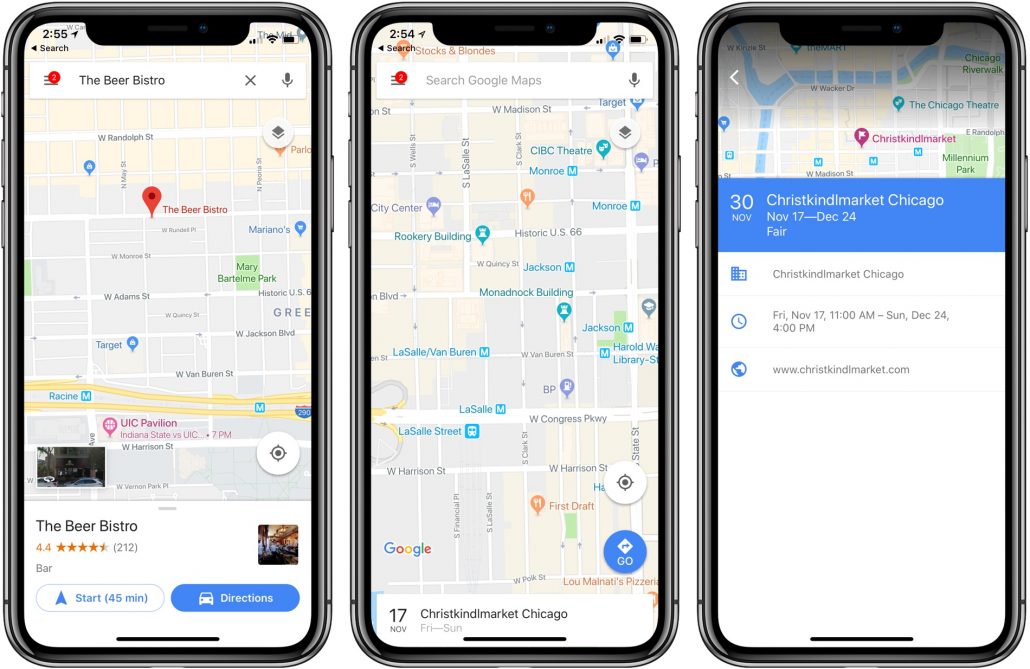 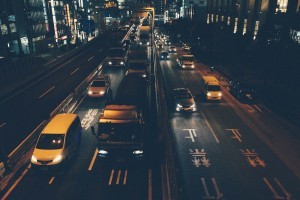 Google Maps was available on iPhones before Apple Maps was, and many Google loyalists still use it to this day. It is also built into every Android phone.

Google has a very strong satellite system, and with the backing of the world’s most powerful search engine, has many features that Apple Maps relies on 3rd party data for. It is also integrated with many other applications, like the very popular ride-sharing applications Uber and Lyft.

With a lot of crowd-sourced review data and one of the best navigation systems, the Google Maps app is a great GPS application for every major cell phone operating system. 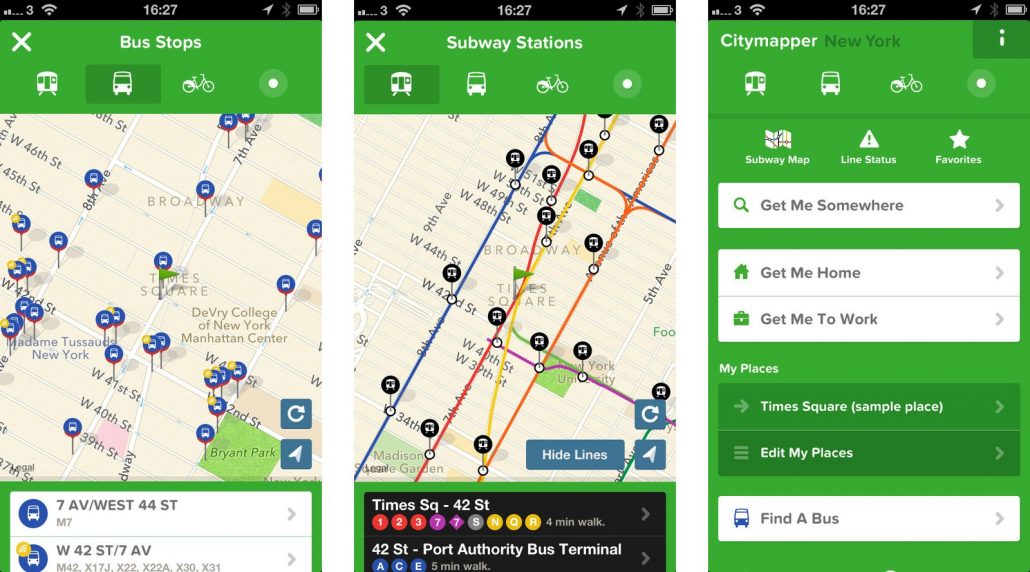 Citymapper is less of a standard GPS app, and while it does have plenty of functioning GPS features, its real focus is on combining public transit with other options of travel. Citymapper is a great tool to be able to compliment your standard GPS apps when you’re in major metro areas.

It has the times and schedules of most major public transit options, will tell you when taking a cab or a different route will be faster. Citymapper even adjusts when there are delays to certain trains or subways.

They work tirelessly with bikeshare networks, subways, trains, and popular rideshare apps to make sure that your public navigation is seamless. 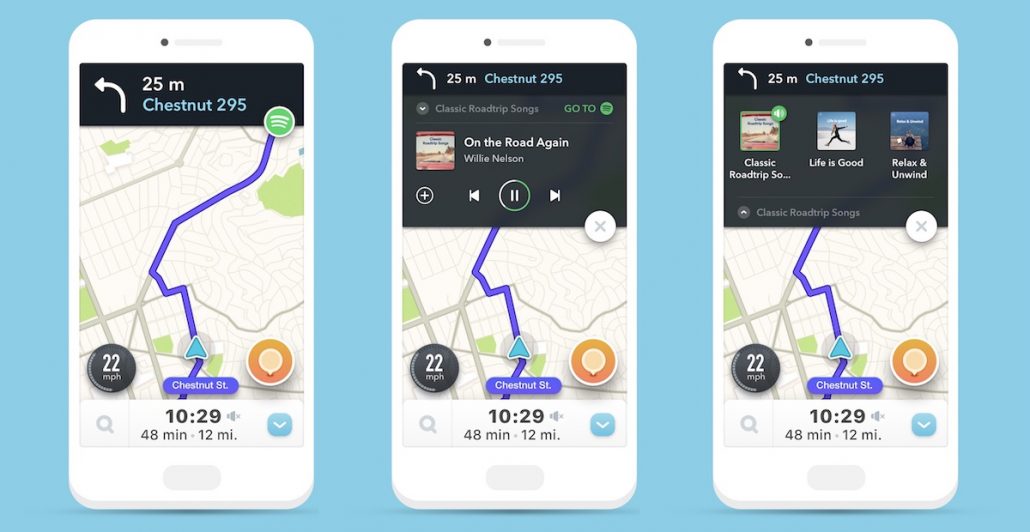 Waze is the most popular 3rd party GPS application on both the Android and Apple App Stores. Waze is powered by user data, so the more users that have it and the more details they add, the better the collective experience is. They even have crash and speed trap reporting, to let users know why they’re stuck in traffic.

With a wealth of real-time information that helps keep the roads clearer by routing drivers through other routes, cities that have a high percentage of Waze users can enjoy faster transit options and clearer roads.

It even has features that show gas prices so you can plan when to get off a highway to get gas on a roadtrip. It can monitor trends, and let you know when an optimal time to leave for a planned trip will be.

Apple and Google Maps have some real-time information, but Waze’s seems to be more quickly updated and more accurate.

MapQuest? Maybe you remember using the MapQuest website back in the day to print out turn-by-turn directions, but the app is still used pretty commonly.

The brand is so strong, that even though there are other applications that are more frequently updated and backed by more powerful map networks, people still use the MapQuest app.

The features we really like about MapQuest is that they have live traffic cams, and more accurate speed limits than other applications. You can also save common routes and maps, which is convenient for frequent trips. 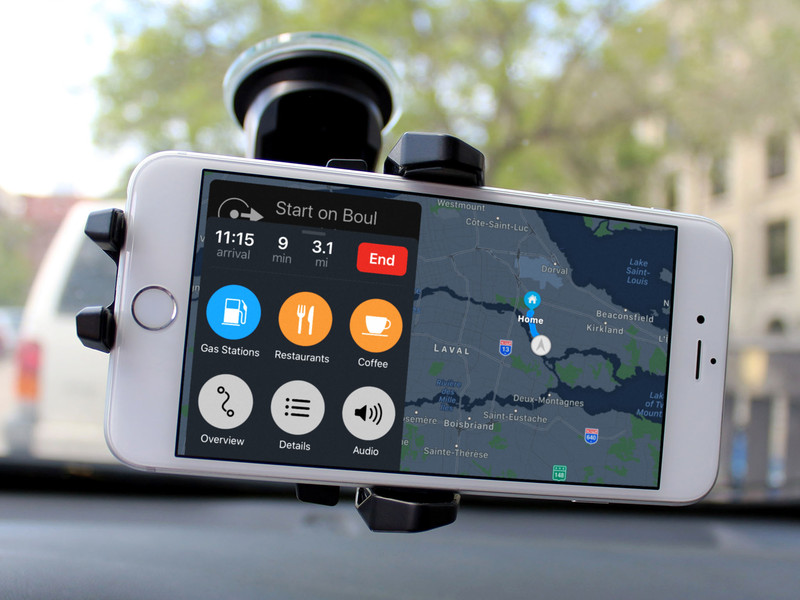 Other GPS Applications You Can Try

If you’ve tried our top five favorite applications, but you’re still not convinced that you’ve found your favorite GPS application, here are some others you can try: