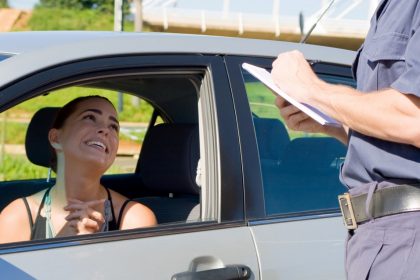 The truth is that teens sometimes face slightly stricter (all the way to much harsher) penalties for tickets than adults do. While this may seem unfair, the idea of impressing on teens early the importance of making safe driving decisions makes these penalties understandable.

How Harsh is Harsh?

Most states will immediately suspend or revoke the license of a teenage driver who commits any sort of traffic violation, with the suspension or revocation lasting between 30 and 90 days (depending on the state).

Also, most states have a graduated driver licensing program in place in which teenage drivers are required to spend a designated amount of time with a:

Any teen caught committing a traffic violation during the learning or intermediate phase will likely be required to hold that particular permit for a longer duration of time before moving to the next permit. Some states even require that teens start the permit phase over again.

Most states use a system of points to track poor driving habits. Points are a negative thing; the more points you have, the worse your driving history. Points are imposed for accidents and violations. Teens who accumulate points on their record eventually receive warning letters, have to attend defensive driving courses or face losing their permit for a time or having to start their permit period over again.

Not many teenagers are financially independent, and those who are often don’t make enough extra to throw away money on expensive fines. However, teens can receive heavy fines and fees for traffic violations – sometimes as much as a month’s pay. 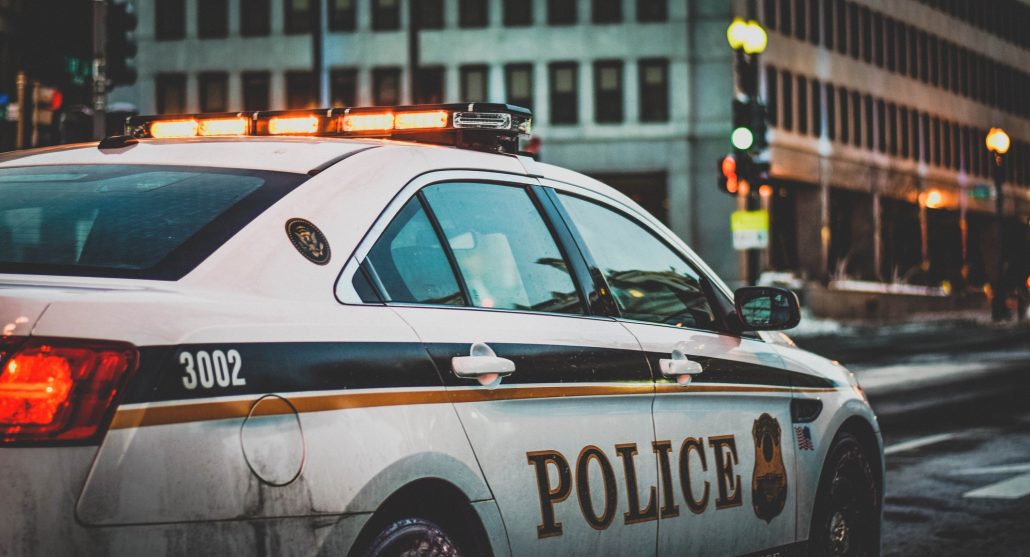 For teens, depending on a number of factors such as where you live, the nature of the violation, and your driving history, you could also face:

If you’re a teen driver, the best way to keep from having your license revoked and having the take the bus to school is to obey traffic signs, drive the speed limit, and pay attention while driving!

If you have recently been ordered to complete defensive driving, courses are easy to find (and finish!) right here on ApprovedCourse.com.