If the New Tesla Semi-Truck Were a Chocolate Chip, It Would Be Only Semi-Sweet 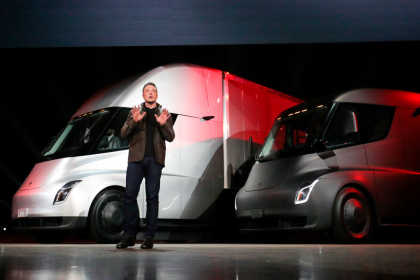 Tesla’s a code name for other things besides electric cars, things such as “expensive” and “extremely cool”.

In reference to the new semi, comparisons have been made between it and the menacing visage of Darth Vader. If that’s not cool, we don’t know what is. 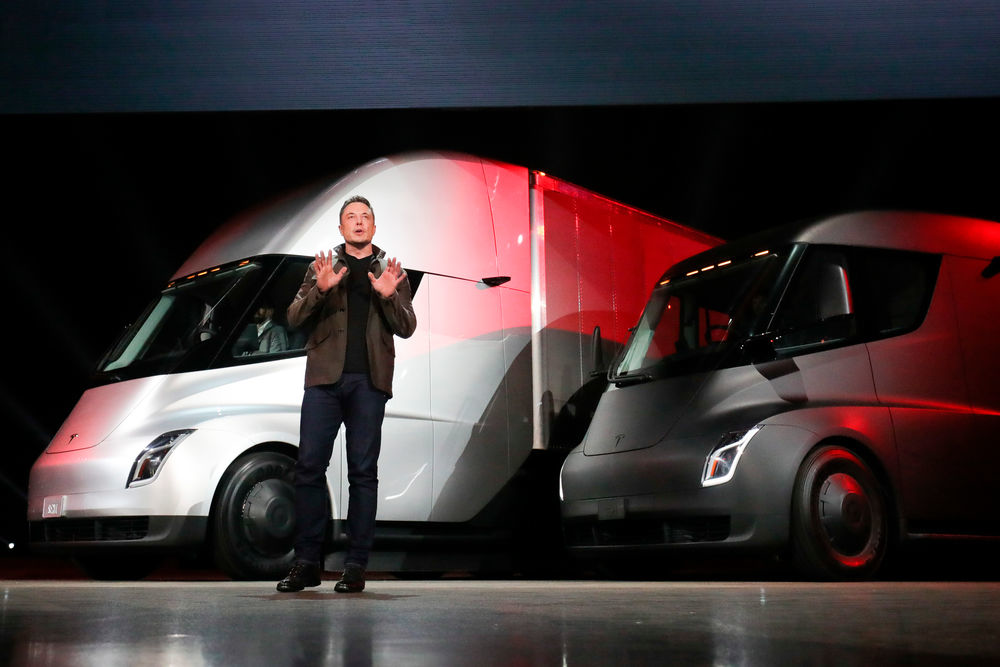 What Makes It Special, and Will It Be Enough?

Will the unveiling of the semi be enough to redeem Tesla from a surprising “financial crisis”? We think not, but only time will tell. Currently, Tesla reported worst financial quarter yet, losing as much money in one quarter as it did in all of 2016.

As of this writing, many major players, including Walmart, UPS and PepsiCo, have secured reservations. What are they hoping to offer their drivers? Trucks that feature:

We’ll see if it changes the market, or if it was an expensive and excellent distraction from the belated Model 3 sedans. Also, we’d like to point out that Tesla’s not the only name in the electric semi hat.

Due to popular demand for non-smog-spewing trucks that contribute to massive amounts of city pollution, Daimler and Cummins have also made plans for electric semis.

Our money is that they don’t look as cool as Tesla’s… but they’ll cost less and drive about the same. Your thoughts? We know what Elon Musk would say…