The Citations Speak – The Who, When and Why of Speeding Tickets 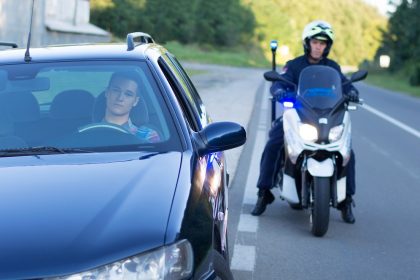 Over the past three and a half years, a study was performed to gather information surrounding speeding tickets written by State Patrol officers in Minnesota. Precisely 224,915 tickets were analyzed. See what the study reveals below!

How fast were most drivers who received speeding tickets going?

What time of day were most speeders ticketed?

What are the demographics of the people most likely to receive tickets?

What factors affect whether or not the officer wrote a ticket?

How strictly are speed limits on 1-35E enforced?

How many more tickets are State Patrol officers writing now than they used to?

Based on the information gleaned from this study, how can I avoid getting a ticket?

Have you fallen into one of these categories recently? Consider erasing the bad taste (and driving record points) with a defensive driving/traffic school course. We’d love to help, it’s kinda what we do!