Driving is a privilege, not right!

By Jordan Fabel •  Updated: February 19, 2022  •  3 min read  •  Driving
Approved Course is reader-supported. If you buy through links on our site, we may earn a small commission.

Driving is not a right, it is a privilege. A privilege that can be revoked or suspended if proper care is not taken seriously, and paired along with that privilege is responsibility. The English dictionary defines privilege as a benefit that is granted under certain conditions. When specific conditions are met, then you may be granted the opportunity of operating a motor vehicle by the state. These conditions include the driver’s ability to pass both a written and a driving skills test, as well as keeping a good track record of abiding by the laws of the road and traffic. 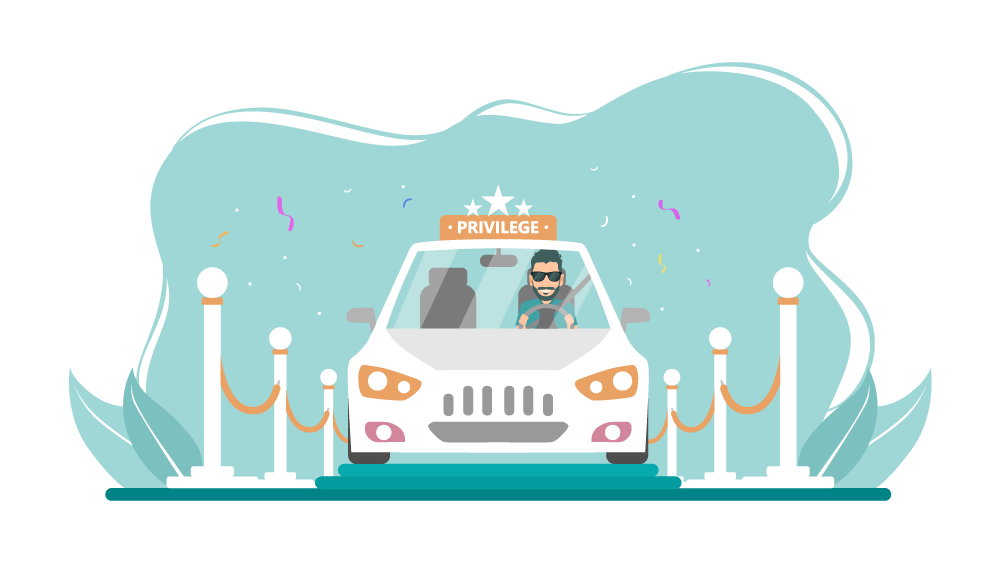 In 1958 the U.S. Supreme Court protected a person’s right to travel in Kent vs. Dulles, but not the method of travel. Since the roads are funded by our tax dollars and ‘the right of travel’ is a fundamental right, we can freely use the roads, but that does not mean we have the right to operate a motor vehicle. The privilege to drive a vehicle can be conditionally granted based upon being licensed and following the laws set forth by the government. If the laws are broken or violated, then the governing authorities can restrict or revoke an individual’s privilege. Don’t despair for there are other methods of travel, including, but not limited to, the bus or a taxi cab. These are just a couple of examples of traveling on the roadway systems that doesn’t require an individual to personally operate a motor vehicle.

The government builds and maintains our roadways, bridges, tunnels, and traffic lights with the taxes they collect. These things allow people the convenience of traveling around town, to the workplace, to visit friends, wherever and whenever they would like. Because the government builds and maintains these things for us, the government is the one who gets to regulate the laws concerning who is able to drive on the roads. They require that a person demonstrates working knowledge of operating a motor vehicle safely and obedience to the rules of the road when a person does drive. Is the government perfect? No, but for the safety of society in general, an individual must agree to follow the laws set forth by the governing bodies. The courts have ruled that the safety of the public can overshadow the granting of the ability of an individual to drive. It is really for public safety that rules and laws are in place.

When a person chooses to drive despite many moving violations, or an individual that drives drunk, or someone that drives under another kind of influence, then the authorities can say that that person poses a threat to the safety of the public around them. A motor vehicle can become a weapon in the hands of drivers that are inexperienced or are being reckless by not following the laws that have been set forth. Where there is a motor vehicle injury or death, the effect will ripple outwards affecting their friends and family at the least and an entire community on a broader scale. Please choose to exercise your privilege of driving safely, for everybody’s sake.